Progressive Supranuclear Palsy (PSP) is caused by an abnormal accumulation of misfolded tau protein.  PSP is very rare, annually affecting 5-7 people per 100,000 and there are an estimated 20,000 individuals with PSP in the US.  In addition to parkinsonism, a wide range of other symptoms and sign occur including early loss of balance with falls, dementia and personality changes, emotional incontinence with inappropriate laughing or crying (pseudobulbar affect), double vision and problems with eye movements-particularly looking downwards, difficulty swallowing, slurred speech, and drooling. In general, PSP progresses more rapidly than PD and antiparkinson medication often is poorly or not effective. 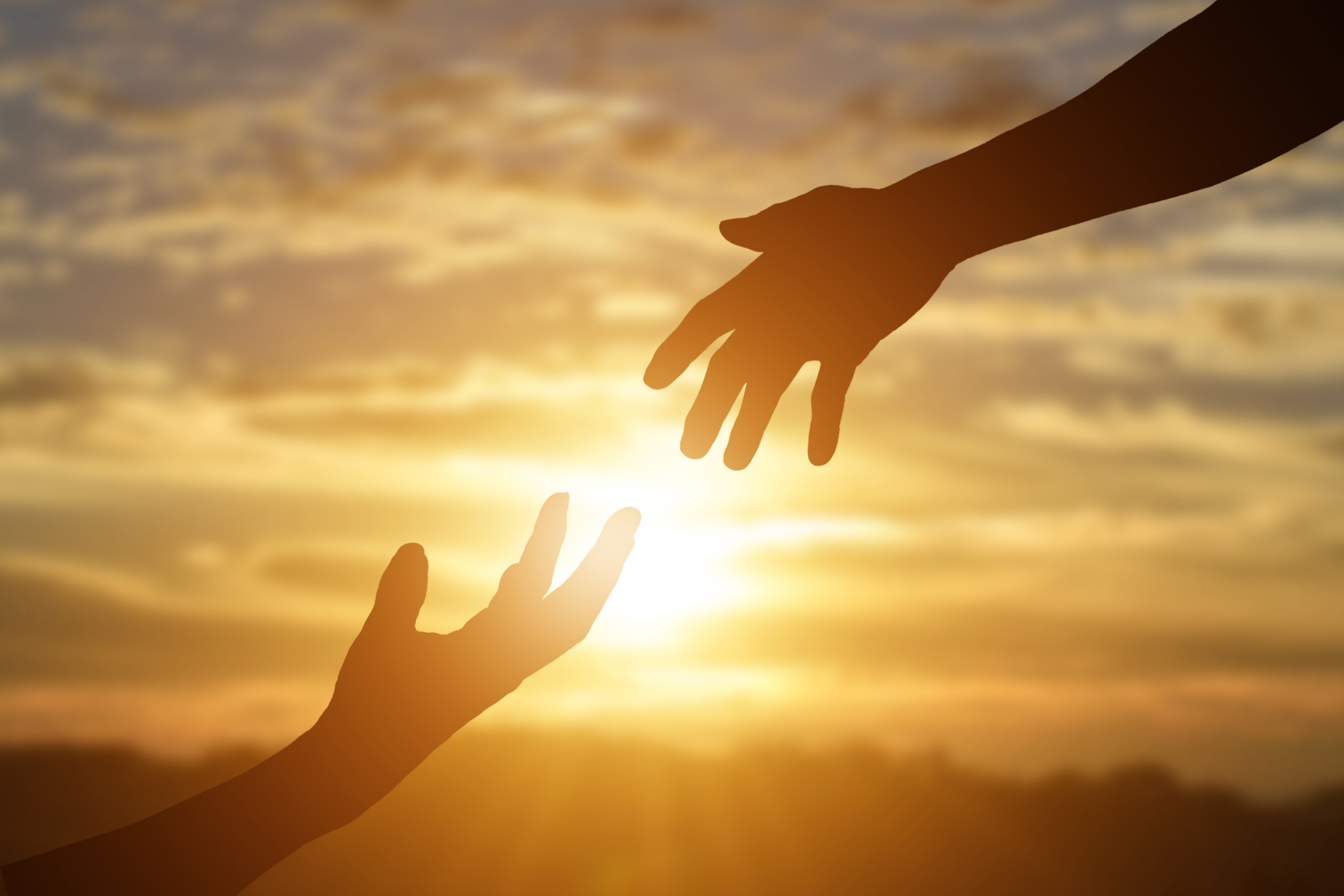 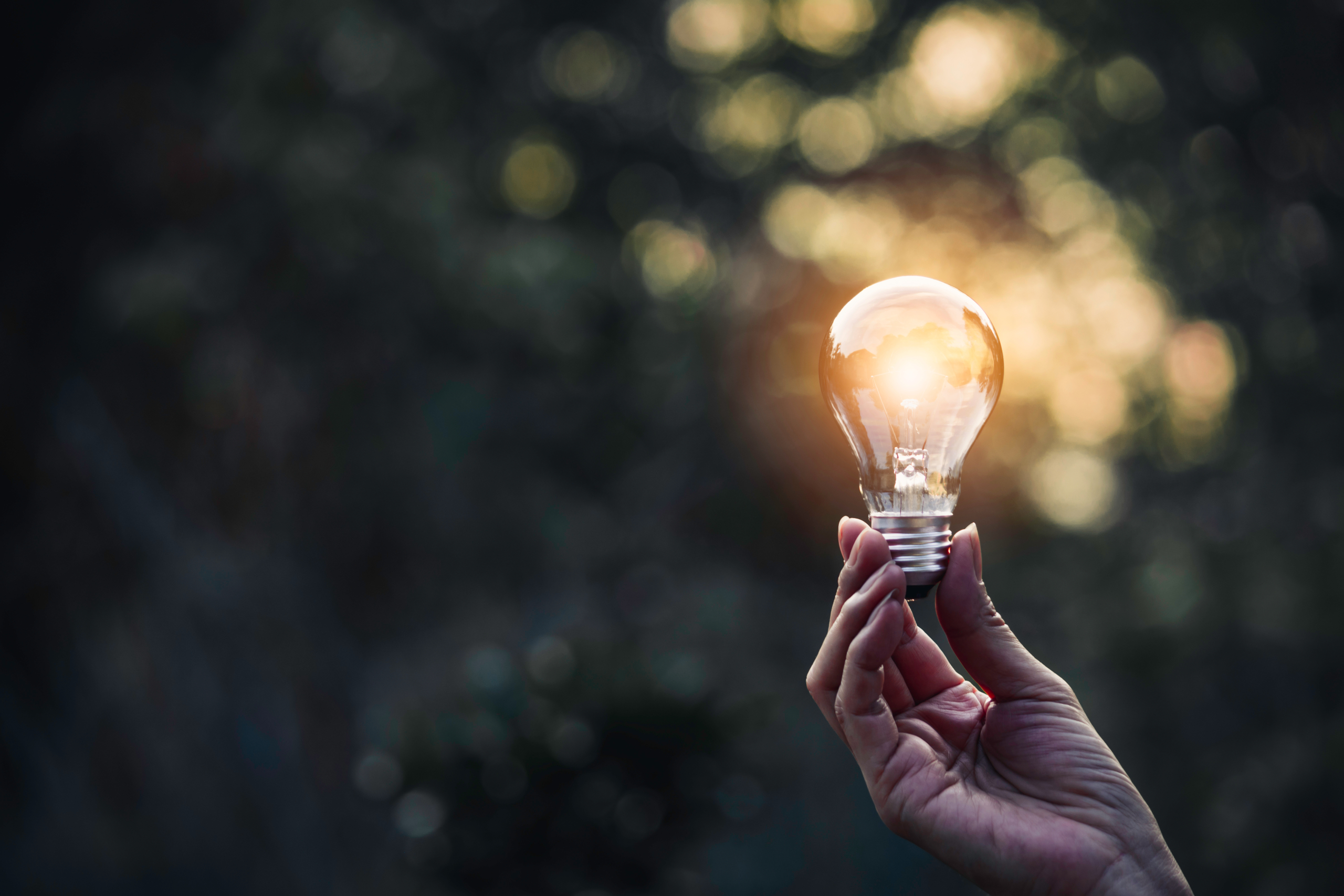 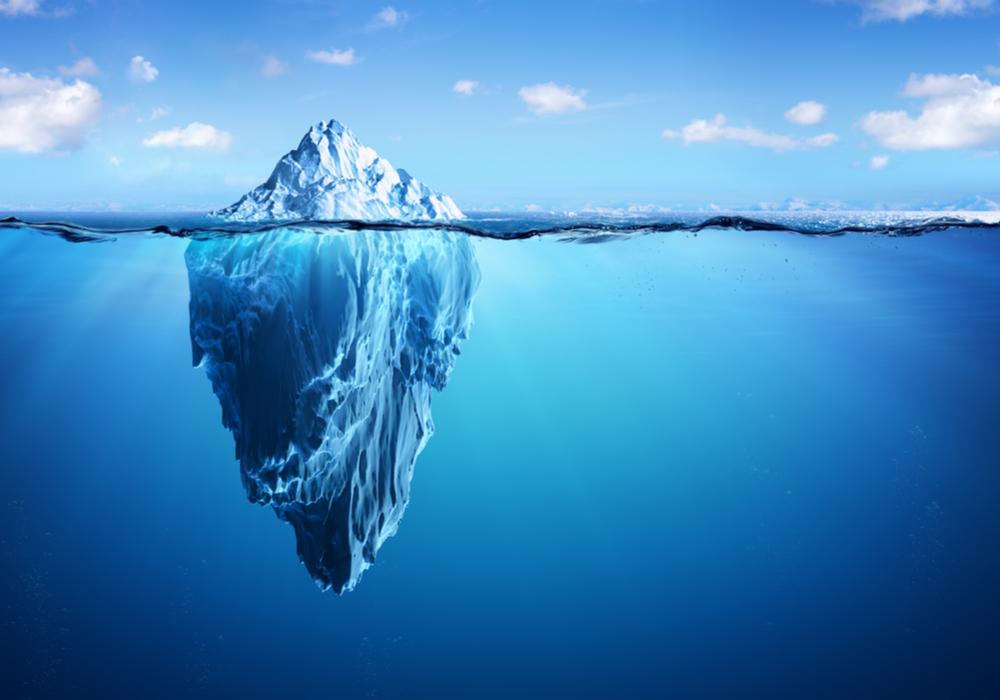 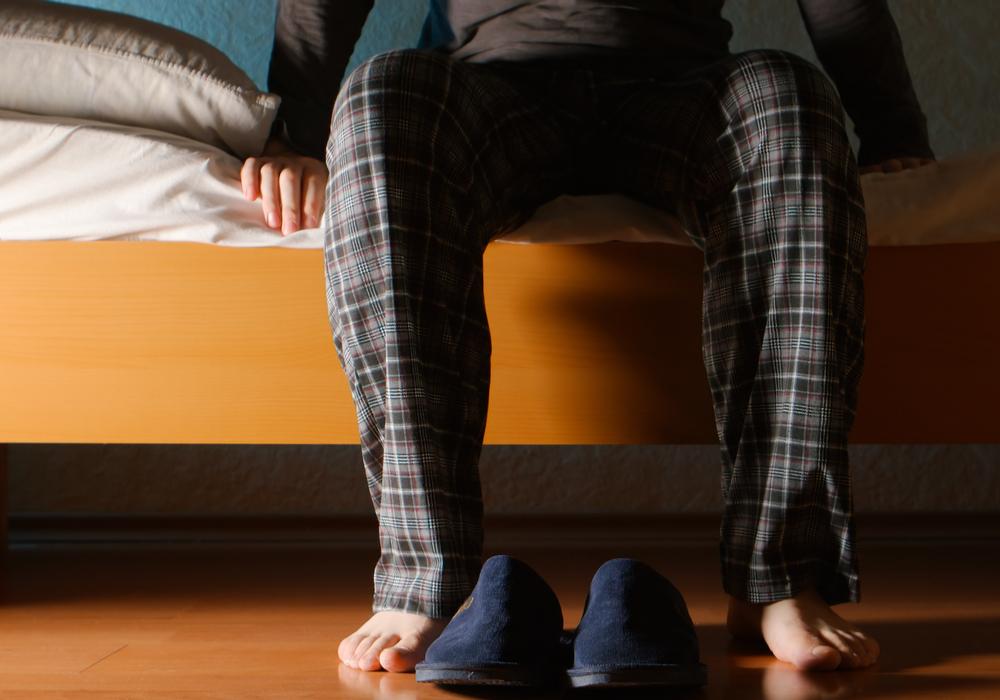 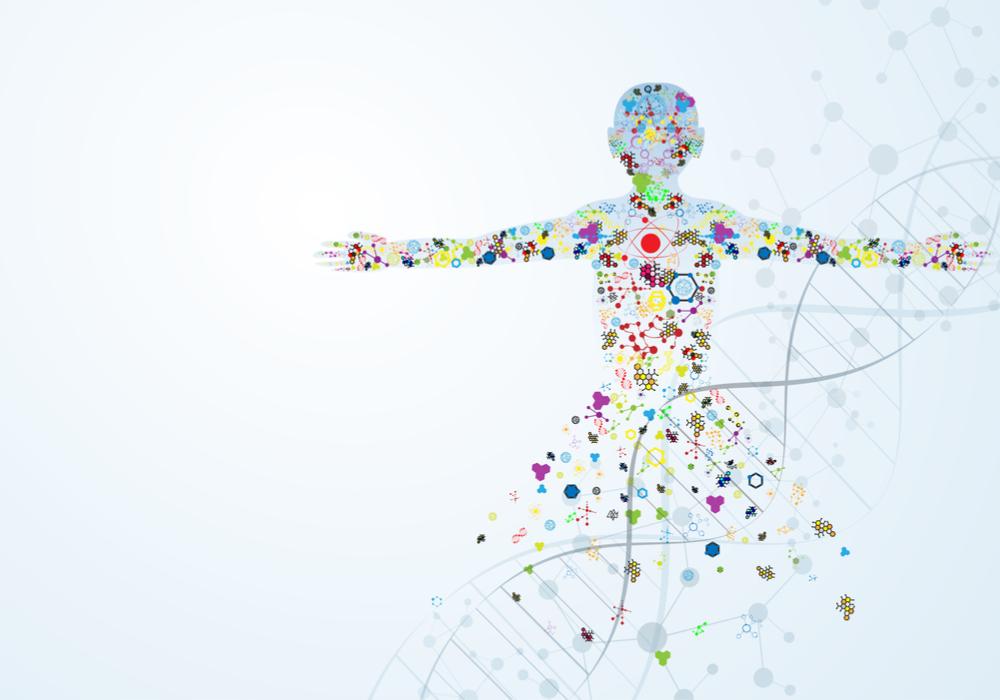